Oops I forgot I had Home Security Cameras 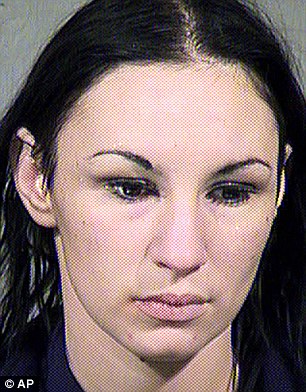 This Couple in Mesa, Arizona found out just how useful home security cameras were, unfortunately for them...they were the ones that were caught on the cameras. They had a home security camera system installed in their home, probably to protect them. However, when their dog bit their neighbor's son and things got heated, the cameras ended up providing crucial evidence in their own arrest.
See full article here

The moral of the story, use home security cameras to protect you. But don't burn down your neighbor's house. That is behavior that we wouldn't condone by anyone. Learn more about our Home security camera systems but don't get caught on your own cameras!